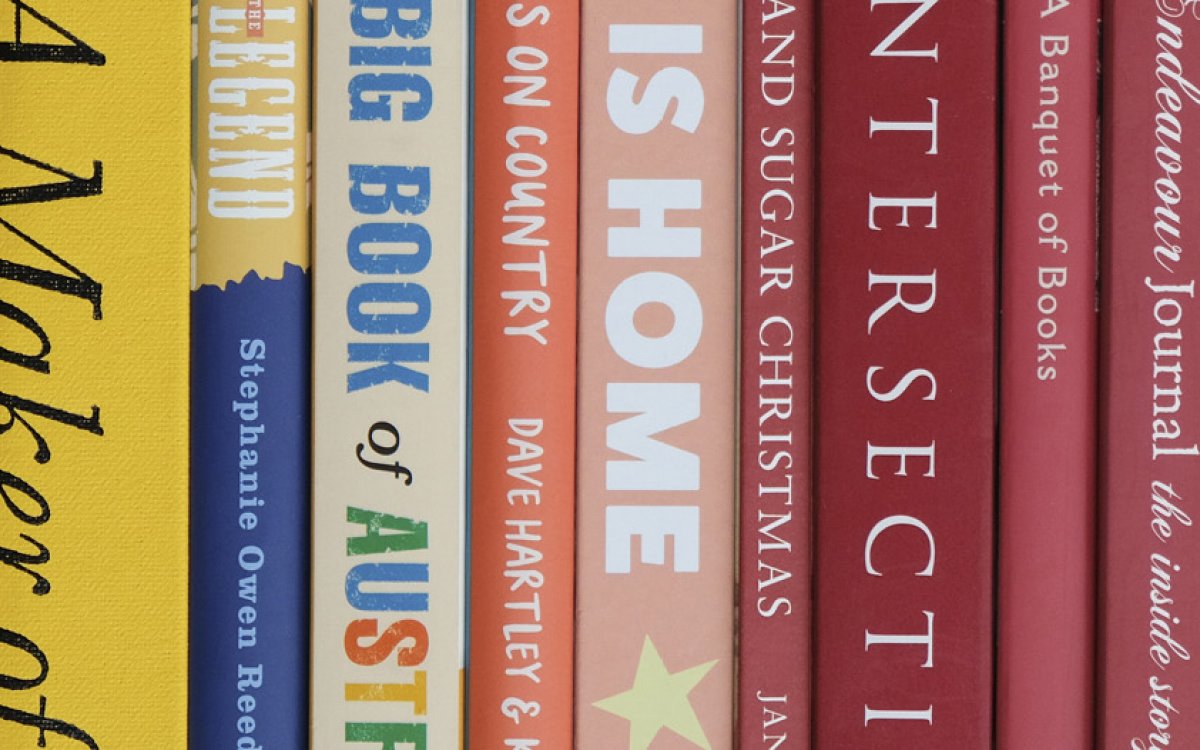 National Library of Australia Publishing imprint is celebrating its 50th anniversary in 2022 – with several special events and publications marking this significant milestone.

Director-General of the National Library of Australia, Dr Marie-Louise Ayres FAHA said: ‘We’re excited to celebrate this anniversary. It’s thanks to the authors and illustrators, editors, publishers and designers who have created our books, and the booksellers, librarians and readers who have embraced them that we have reached this milestone. Our goal today is unchanged from that which the National Library set out to achieve fifty years ago – to share with readers across the country the magnificent collections of the National Library. We hope our books continue to educate and delight generations of readers for centuries to come.’

NLA Publisher, Lauren Smith said: ‘I am so proud to be part of the NLA Publishing story. NLA Publishing has had so many wonderful authors and illustrators who have worked with editors and designers to create books inspired by the National Library’s amazing collection.’

‘Australians who might never have the opportunity to visit the National Library in Canberra can hold in their hands the artwork of William T. Cooper, Peter Dombrovskis, Ellis Rowan, Ida Rentoul Outhwaite, May Gibbs, Harold Cazneaux, Frank Hurley, Olive Cotton and Joseph Lycett. They can read about cartoons and cartography; see the handwritten journal entries of explorers, mutineers and convicts; share children’s books focusing on the Aboriginal and Torres Strait Islander experience and language; and explore documents and images on topics as diverse as Antarctica, the 1960s, fashion, the First World War, knitting, fishing, budgerigars and shipwrecks.’

The celebrations include the publication of a biography of the first NLA Publisher, Alec Bolton, and a series of story-telling sessions reading beloved NLA Publishing children’s titles through the school holidays.

NLA Publishing was established in 1971 to ‘share fully and effectively with scholars, students and the general reader the original manuscripts, fascinating pictorial records, rare books, literary, historical and social material in the Library’s collections’.

Before this time the National Library published a wide array of bibliographic publications to meet the needs of other libraries. This included the Australian National Bibliography, the foundation stone of Trove, and the Australian Joint Copying Project, which is now available online.

The decision to appoint a Director of Publishing, however, reflected the then Library Council’s desire to share the Library’s collections as widely as possible and with all sections of the community.

Alec Bolton first worked on exhibition brochures, such as the 1972 travelling exhibition Book Design in Australia. In 1975 the first formal NLA Publishing book was released: With Captain James Cook in the Antarctic and Pacific: the private journal of James Burney, second lieutenant of the "Adventure' on Cook's second voyage, 1772-1773, edited and with an introduction by Beverley Hooper.

In 2022, NLA Publishing is still providing access to the National Library’s vast collections so that Australians can explore and use them meaningfully. In the coming years, we are looking forward to bringing readers new biographies, art books, social and cultural histories, natural history titles and both fiction and non-fiction for children, all connected to the collection.