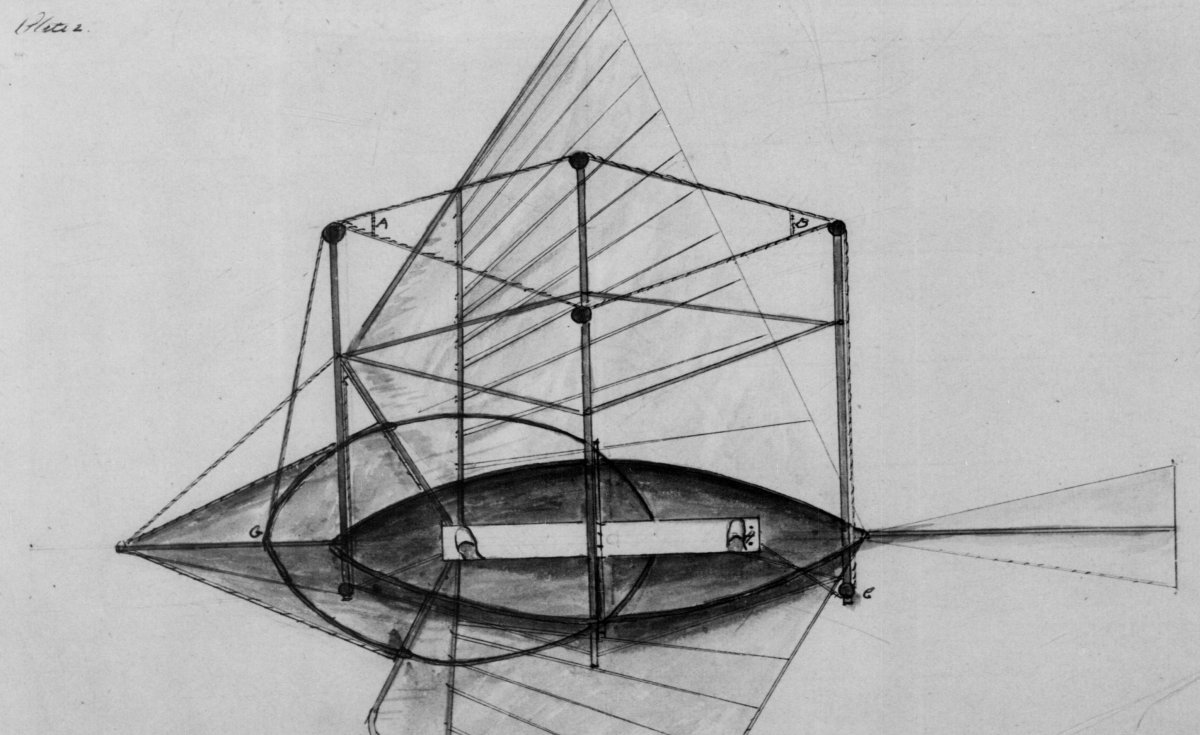 The Australian Joint Copying Project located and filmed thousands of series and collections of Australian, New Zealand and Pacific records held in hundreds of institutions, organisations, and private homes in almost every part of the United Kingdom. It filmed over 8 million individual documents dating from 1560 to 1984.

The material filmed by the AJCP was divided into two classes: PRO Series and M Series.

Within this group, the records of the Colonial office and Dominions Office are predominant. The despatches, correspondence, letter books and registers of these two departments comprise almost 40% of the total number of records filmed by the AJCP.

Other departments in the PRO filmed by the AJCP include: Admiralty, Home Office, War Office, Air Ministry, Foreign Office, Privy Council, Treasury, Board of Customs and Board of Trade.

The nature of the material copied varies from log books and station records (Admiralty) to muster books and pay lists for British regiments stations in Australia (War Office), diplomatic despatches (Foreign Office), ledgers and accounts (Exchequer and Audit Department), registers of merchant shipping (Board of Trade) and material relating to the transportation and administration of convicts (Home Office and Prison Commission).

In addition to official government records, the AJCP filmed material from ten personal collections acquired by The National Archives as gifts or on deposit (PRO30).

The PRO Series is now described by 24 individual finding aids.

The AJCP Miscellaneous Series, known as the M Series, consists of private records relating to Australia, New Zealand and the Pacific held in the British Library; the National Libraries of Wales, Scotland and Ireland; university libraries; county record offices; museums; religious archives; learned societies; business archives; and private homes.
Although private records predominate, the M Series also encompasses some official records, including selections from the archives of the Hydrographic Office, the Post Office and the Ministry of Defence.
Eighteenth-century material consists mainly of maritime records, including logs and journals of most of the early British explorers of the Pacific.
Nineteenth-century records are a particular strength, and include emigrant diaries and letters, convict records, archives of missionary societies, scientific records, and the papers of politicians and officials.
Despite weakening links between Britain and its Pacific colonies, twentieth-century material includes important sources on imperial relations, migration, trade, public finance, business, wars and defence, and scientific research.
Originally described collectively in AJCP Handbook. Part 8, Miscellaneous Series. Third edition, 1998, the M Series is now described by 511 individual finding aids, one for each group or collection of records filmed. A single finding aid has been created for each County Record Office or collecting institution holding records filmed by the AJCP.